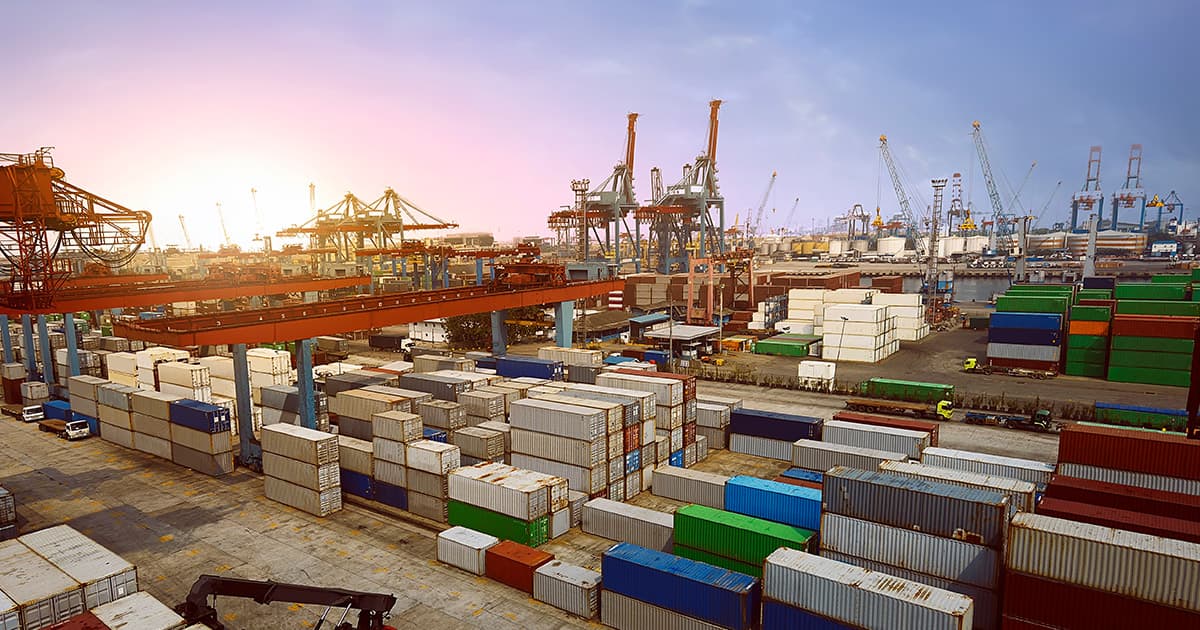 Indonesia import license is an important permit that foreign investors must have when entering Indonesia trade industry. Foreign trade has proven to be instrumental in boosting Indonesia’s economic growth by contributing 37.3% towards the GDP in 2019. As the 16th largest economy in the world, Indonesia has traded with many countries, among them China accounted for 16.7% of total exports whereas imports from China were 26.3%, making it the archipelago’s largest trading partner. Meanwhile, among ASEAN countries, Singapore became Indonesia’s largest trading partner with a 7.7% contribution in exports, whereas imports from Singapore stood at 10.1%.

Here is a glance of commodities that form a major share in the foreign trade of Indonesia’s economy:

Based on these figures, the International Monetary Fund projected export of goods and services to rebound by 18.4% and imports to rise by 23.5% in 2021.

Also as per the given data for imports and exports, oil and gas dominate over all other commodity categories, giving the government a strong reason to promote non-oil exports, such as food and beverage, tobacco, textile, leather, by optimizing International Trade Agreements.

In order to further bolster foreign trade, Indonesia and Europe are formulating the Indonesia-EFTA Comprehensive Economic Partnership Agreement (IE-CEPA), which is expected to liberalise Indonesia’s trade policy in goods and services, particularly palm oil and raw metals. The IE-CEPA does not only include the export market but also covers trade in services, offering opportunities for educational, professional, environmental, tourist, financial, fisheries technology, renewable energy and logistics services, among others.

These trade deals act as a catalyst towards the country’s economic growth. Along with playing an integral part in boosting the foreign trade, they also provide business opportunities in Indonesia for foreign investors to leverage untapped potentials.

Singapore invested US$9.8 billion in Indonesia, making it the largest foreign investor in the country in 2020. Furthermore, strong bilateral ties are demonstrated at the annual Leader’s Retreat where leaders from both countries discuss key bilateral issues and prospective joint ventures. Such dialogues attest to strong bilateral relations and ensue confidence in Singaporean firms to venture into the Indonesian market.

Indonesia is rapidly developing, especially regions in Eastern Indonesia present viable and lucrative business opportunities for foreign investors. The abundance of natural resources, lower levels of competition and the growing middle class make this region a prime investment spot. This region also houses the Kendal Industrial Park, an SEZ (Special Economic Zone) which offers special financial and non-financial incentives to businesses operating in the region. Apart from SEZ(s), other east Indonesian cities such as Surabaya, Semarang and Yogyakarta have seen a plethora of foreign investments recently.

The introduction of the ‘Positive Investment List’ (PIL) defines all the priority sectors that are eligible to receive fiscal and non-fiscal incentives from the government. This has further opened avenues for foreign investors to invest in the Indonesian Markets.

Here are some of the business lines that fall under the priority sector:

Trading companies are specialized companies that cover all export and import operations and procedures. And the first step towards setting up a company is to obtain Indonesia business license for trading, locally known as Surat Izin Usaha Perdagangan (SIUP).

There are four types of SIUPs you need to know to make the best decision:

Trading Companies That Do Not Require an SIUP:

Branch Offices are not required to obtain SIUP as these business entities are considered a unit of the parent company under the Indonesian Company Laws. Representative Offices of trading companies are also not mandated to obtain SIUP as they act on behalf of their corporate headquarters and do not conduct revenue generating activities.

After obtaining SIUP, a company also must have an Indonesia Import License – locally known as Angka Pengenal Impor (API) in order to become an importer in indonesia.

Primarily, there are two types of Indonesian import licenses:

How to get an Indonesia Business License in Trading:

After having considered the kind of business activity the entity wants to undertake, it needs to fill an application to the Indonesian government for the approval of the license. Following are the requisites for a legitimate application form for a limited liability company:

How To Get an Indonesia Import License

Importing Goods Into Indonesia with Ease through IOR (Importer of Record)

An Importer of Record is a legal service that enables companies to import products into Indonesia, through an import partner. Companies that find themselves in the following business situations, will find IoR services beneficial to their business operations in Indonesia.

How InCorp can Assist

Despite ample opportunities for investment in Indonesia, investing overseas comes with its fair share of challenges. A company from Singapore might face difficulties while registering their business in Indonesia as they might not be very well versed with various business nuances that are being followed in the country. In order to make the complete registration process seamless, Incorp’s consultants can bridge the gap between where you are and where you want to be by providing comprehensive business solutions to set you up for success. 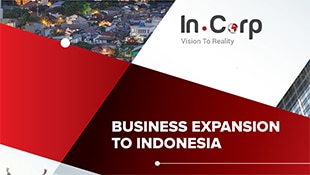