How To Set Up A Company in Indonesia

RO is commonly considered a branch of an overseas parent company, commonly the first step in the Indonesian market, and a precursor to the establishment of PT PMA. It is set up primarily for marketing, market research, or as buying or selling agents. It can be established when the necessary licenses are obtained by the related government department. This entity has a very lenient corporate structure, with no requirement of a shareholder or a director; just a chief executive is sufficient. The limitations of a RO include no direct sales, or the ability to issue Bills of Lading.

This is the most common type of legal entity in Indonesia. Even though a local company is intended for Indonesian citizens only, a foreign company or an entrepreneur can also set up a local company, under a local nominee arrangement, as this kind of company allows only 100% local ownership. In comparison with a foreign-owned company, the paid-in capital of a local company is much lower. In general, it ranges from IDR (Indonesian Rupiah) 50,000,000 up to more than IDR 10,000,000,000.

This is a legal entity that can be fully owned by foreigners. However, the maximum foreign ownership is determined by the business sector and business activities. The restrictions are listed in a regulation called the Indonesian Negative Investment List (DNI), which regulates foreign ownership of businesses based on business sectors they operate in. Some business activities are fully closed to non-domestic investors, and some are partially limited. For businesses partially opened for foreign investments under DNI, foreign ownership is allowed between 49%-95%. On the other hand, businesses or sectors that are not listed in the DNI are 100% open for foreign ownership. It usually takes 2-6 months to establish a PT PMA, which is required to have an office during the process of registration. It can sponsor and issue work permits as well as stay visas (Working ITAS) for its international employees. In general, the minimum capital requirement for PT PMA is IDR 10 billion (approximately US$ 675,000), and 25% of which (the paid-up capital around IDR 2.5 billion or US$170,000) must be deposited in advance.

Having served thousands of global entrepreneurs and companies in Asia, Incorp Group’s team of experts will ease the process of business setup in Indonesia for you. From business process and outsourcing to compliance and secretarial services, our team is ready to make business registry and operations in Indonesia hassle-free.

Get in touch with our team to see how we can help. 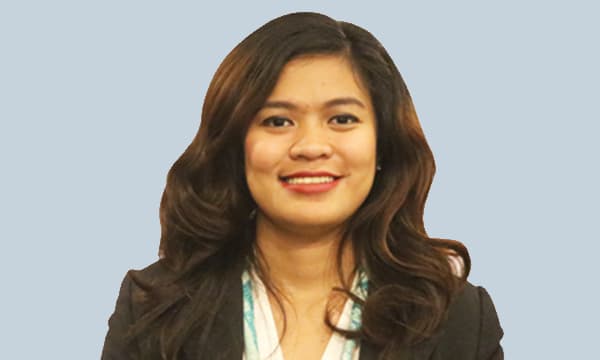 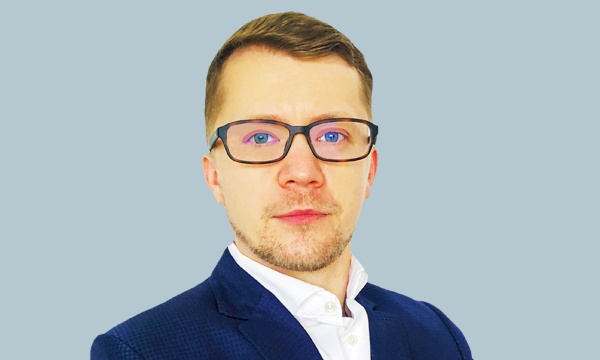 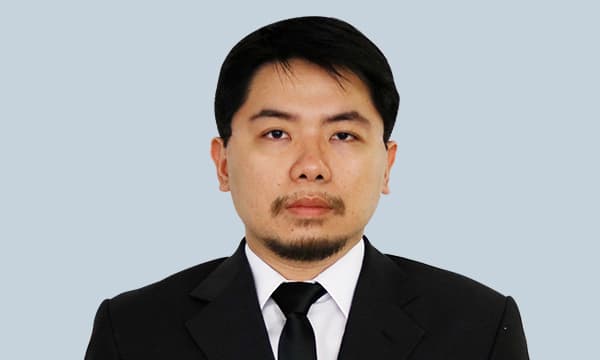 Form a company in Indonesia Today

Please complete the form below.

Get started with recruitment in Singapore with ProTalent