Visa Options in the Philippines

Foreign individuals seeking to come to the Philippines for work, leisure, retirement, study or medical purposes are required to obtain a visa to legally stay in the country.

There are over 20 types of visas in the Philippines, which are grouped into three categories:

Currently, there are over 8 non-immigrant visas offered to foreigners who intend to come to the Philippines for temporary visits. The most common of these is the 9(g) or Work Visa, a visa offered to those coming to the country to gain long-term employment.

Another common non-immigrant visa is the 9(a) or Temporary Visitor’s Visa, which is issued to foreigners for short-term visits for tourism, business or medical purposes. Other visas under this category include student visa, transit visa, diplomatic visa, investor’s visa, and seaman’s visa.

Quota Immigrant Visas are issued to foreigners who are citizens of countries that have diplomatic ties with the Philippines and grants Filipino citizens the same immigration privileges under the principle of reciprocity. The Bureau of Immigration (BI) in the Philippines grants no more than fifty (50) quota visas every year.

Non-Quota Immigrant Visas, on the other hand, are issued to foreigners married to Filipino citizens and former Filipino citizens seeking to reacquire their citizenship in the Philippines. The most common type of non-quota visas is the 13(a) Marriage Visa, which is granted to foreigners legally married to a Filipino citizen and such marriage is recognized as valid under existing Philippine laws. Another non-quota visa is the 13(g) Visa, which is issued to natural-born citizens of the Philippines who has been naturalized in a foreign country.

Currently, there are over 6 special visas granted to qualified foreign nationals. These visas are grouped into two categories: special non-immigrant visas and special immigrant visas.

47a2 Visas are issued to those employed by companies registered with the Philippine Economic Zone Authority (PEZA), Board of Investments (BOI) or oil drilling companies. ROHQ/RHQ Visas are granted to foreign executives assigned to perform duties in the regional operating branch in the Philippines. This visa is valid for a maximum of three years. SEVOBU Visas, on the other hand, are issued to foreign employees assigned by any foreign bank to work in its offshore banking unit in the Philippines.

A Special Investor’s Resident Visa (SIRV) is issued to foreign investors interested in investing a minimum of US$75,000 in either new or existing companies in the Philippines (such companies must engage in specific industries or are publicly-listed). A Special Visa for Employment Generation (SVEG) is granted to foreign individuals who shall employ at least 10 Filipinos in a lawful and sustainable enterprise, trade or industry. A Special Resident Retiree’s Visa (SRRV) is issued to foreigners over the age of 35 and able to remit an initial deposit of as low as US$1,500. 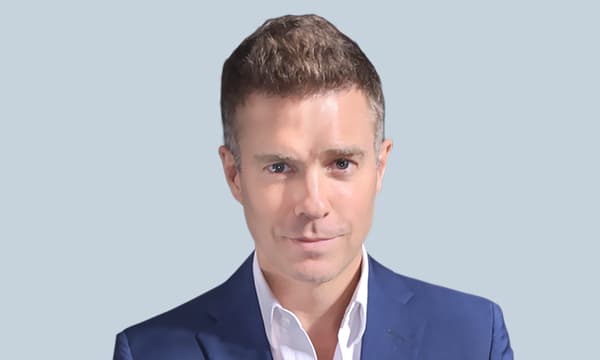 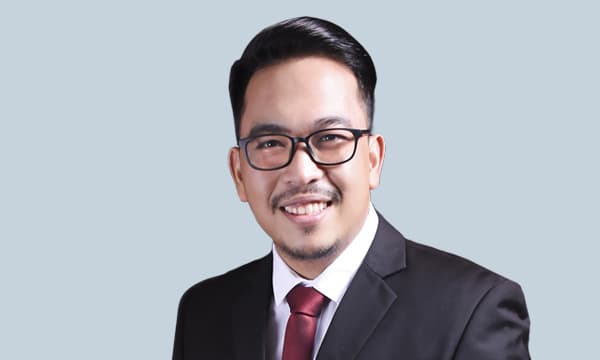 Process your visa in the Philippines with us. We will walk you through every step of the process to help you obtain your visa on time.