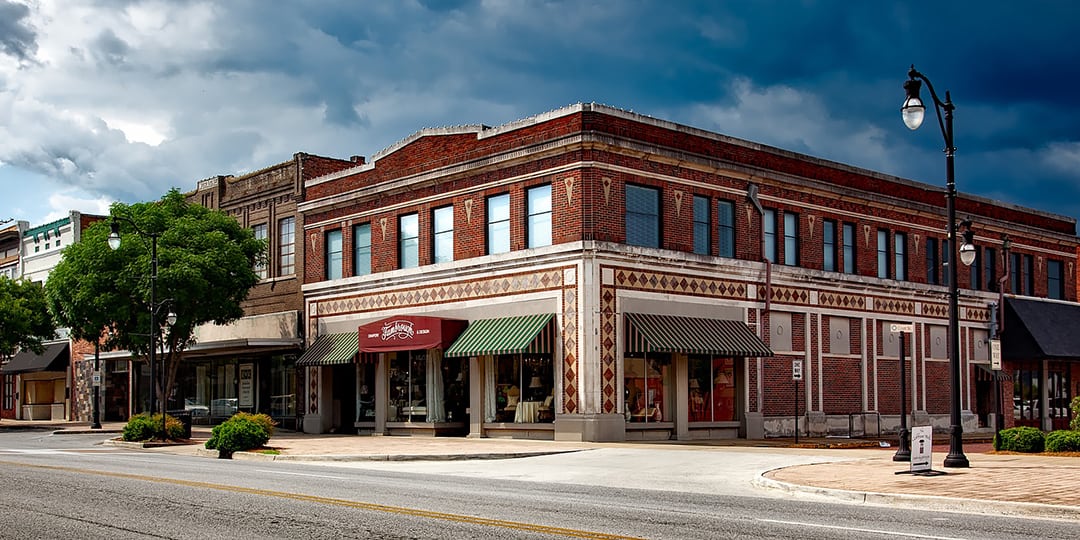 Singapore having been ranked among the top 3 economies in the ‘Ease of Doing Business’ rankings by the World Bank for the past 12 consecutive years, is keen on keeping the island state’s reputation as a pro-business economy. It continuously reviews and revises the regulatory framework to remain relevant to the evolving needs of business and the enterprise ecosystem. Its bid to stay competitive has resulted in the Singapore incorporated businesses having an undefeated edge over their counterparts in terms of lower compliance cost and taxes. Keen on fostering a pro-business regulatory framework, the Accounting and Corporate Regulatory Authority (ACRA), introduced the concept of ‘small company’ that is exempted from annual audit. The small company concept came into effect on 1 July 2015.

The Concept of “Small Company”

A Singapore incorporated private company that fulfills any two of the following requirements in each of the immediate past two financial years (FYs) will qualify as a small company:

Companies that qualify as a small company are exempted from auditing their financial statements. Thus, they are also relieved of the obligation to provide audited accounts to the directors and present the same at the Annual General Meeting (AGM). The exemption has reduced the compliance cost of small companies and has also brought the regulatory landscape in line with other key jurisdictions such as the United Kingdom and Australia.

Likewise, a group that has qualified as a small group will continue as a small group in the subsequent financial years until it fails to meet at least two of the three quantitative criteria for the immediate past two consecutive FYs.

Application of the Provision

In the case of existing companies, as a transitional provision, the companies qualify for audit exemption if they met the quantitative criteria in the first or second FY after the effective date of small company criteria, that is, 1 July 2015.

The applicability of the provision during the transition for existing companies is explained with three potential scenarios.

Get the preparation of your company’s unaudited report right and in compliance with all statutory requirements.

Please complete the form below.

Get started with recruitment in Singapore with ProTalent