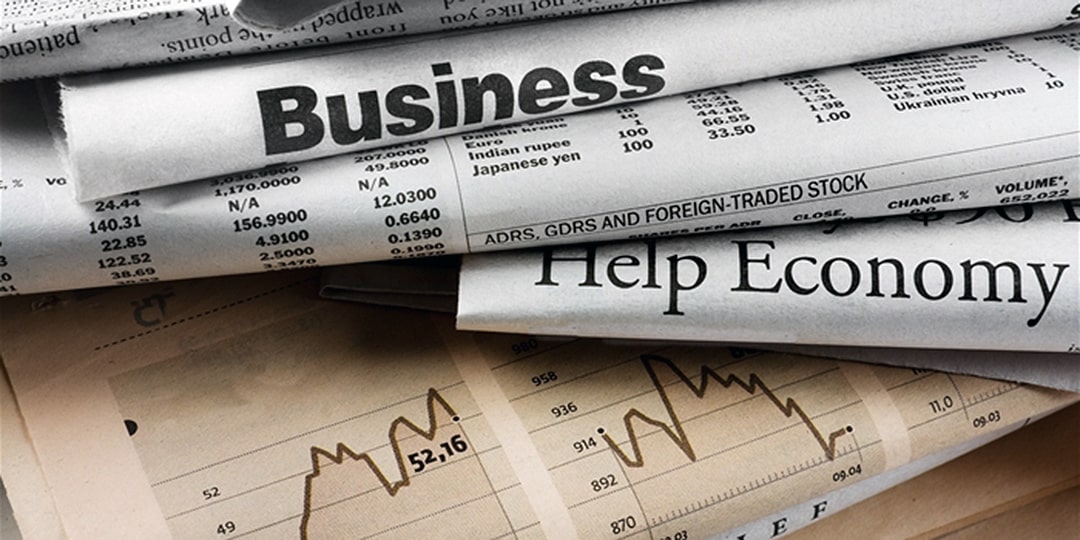 Singapore’s economy is frequently listed among the top ten in the world by independent reviewers.

As a business-friendly city-state with high government revenue and no significant foreign debt, Singapore competes with the best on the global stage.
Singapore is home to the largest and busiest cargo seaport in the world, making it a hive for traders and manufacturers. Much of its revenue is derived from foreign trade and the city regularly ranks highly for its logistics supply chain performance, with a steady stream of fuel, machinery, consumer goods and chemical products exported to countries around the world. It also outperforms countries like Hong Kong, Japan and Korea in terms of infrastructure and is home to some of the most advanced transport systems across the globe, including the award-winning Changi International Airport.

Although economic progress has slowed in recent times, the Heritage Foundation’s Index of Economic Freedom still ranks Singapore as the second most open market in the world. Security lies in its strong economic foundations and carefully monitored regulatory framework, which gives freedom to investors and business owners with commercial interests in the city.

Global concerns have seen the growth rate of Singapore take a hit in 2016. But Singapore has bounced back with resilience and flexibility after several global financial crises in the past, and by the end of 2020, its GDP is projected high.

The best quality of life

Many expats choose to relocate to Singapore for a better quality of life. Taxes are affordable, and the city is considered a safe, clean environment where diverse communities can come together and live a laidback, relaxed lifestyle against the backdrop of thriving industry.

As testament to the strength and stability of the economy, many international investing and banking firms have chosen to establish headquarters in Singapore. The city is considered a strategic and highly sought after choice for business headquarters based on its proximity to surrounding Southeast Asian countries.

With one of the world’s best infrastructures, Singapore has a well-developed transport network that connects to multiple countries via land, sea and air. Home to some of the world’s busiest ports, the city-state at the forefront of technological and operational innovation in the trading industry.

Singapore has consistently ranked as the following:

Key industries in Singapore include:

Manufacturing has created hundreds of thousands of jobs in Singapore, and with a focus on smarter technology, Singapore’s manufacturing output has also increased across electronics, pharmaceuticals and biotechnology. Connected to shipping lanes all over the world, Singapore’s production and distribution networks contribute high GDP percentages year after year.

The government continues to invest in Singapore’s infrastructure, which is why the construction industry steadily contributes to Singapore’s GDP. In recent years, the government has focused on improving transport networks with the likes of the MRT Masterplan–Cross Island Line, as well as commissioning the construction of more affordable housing and energy-efficient buildings.

Thanks to its strong economic foundations, Singapore does steady trade in motor vehicles, machinery, chemicals, food and beverage and other consumer goods. The city-state has robust trade agreements with companies in countries like the US, Malaysia, China, Japan and Indonesia.

Despite a lack of nature resources like oil and gas, Singapore uses its location to its advantage. Its main sea port sees an average of 140,000 vessels port per year, with over 200 shipping lines connecting to 600 ports worldwide, while the Tuas Mega Port could eventually see Singapore handle an additional 65 million TEUs of cargo every year. Singapore is also home to the award-winning Changi Airport, with airlines connecting to 57 countries.

Singapore is a popular choice for financial institution headquarters due to its proximity to surrounding Southeast Asian countries, high growth potential and well-developed infrastructure. There are currently around 111 foreign commercial banks operating in Singapore, each offering a diverse range of innovative services and products to clients worldwide.

Comprising sectors such as real estate, law, accounting, engineering and business consultancy, the business services industry sees a large number of skilled professionals employed in high-level roles. As it’s closely tied to Singapore’s manufacturing, trade and finance industries, the demand for business services is linked to the performance of Singapore’s economy as a whole.

Incorporate your company today. Our expertise in company formation, statutory compliance, accounting, tax, immigration, recruitment, insurance and consulting has helped thousands of companies get a headstart.