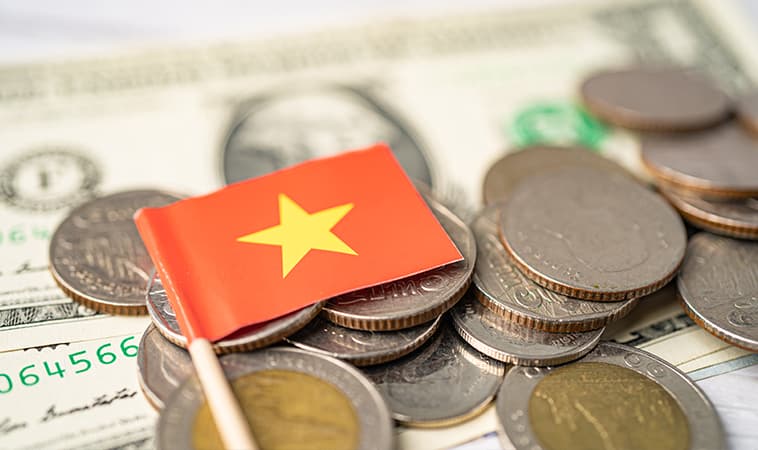 The Vietnamese Government has approved amendments to their Labour Code, and as of February 1, 2021, it is now in effect. The amended labour code is part of an effort to align Vietnam’s economy with international labour standards, as they become part of the world economy. The new labour code will be necessary to enter agreements such as the European Vietnam Free Trade Agreement (EVFTA) and the Comprehensive and Progressive Agreement for Trans-Pacific Partnership (CPTPP).

While the labour code itself largely remains the same as previous years, there have been significant changes in regards to mandatory work rules, probationary requirements, notice requirements, and other regulations that offer workers more rights in the workplace.

While the maximum number of hours worked remains at 48 hours per week, the new labour code declares that regular working hours cannot exceed 8 hours per day. There is room for an exception here if the employee and employer agree on an overtime deal — in this case, the overtime cannot be more than 12 hours per day, 40 hours a month, or 200 hours a year.

There is an exemption for industries such as footwear and clothing, if and when seasonal demands require longer than usual hours. In this case, there is an overtime limit of 300 hours per year.

As part of the new labour code, independent trade unions will now be permitted in Vietnam. Before the new legislation, trade unions were required to be overseen by the state-run Vietnam General Confederation of Labor (VGCL).

This particular part of the legislation is widely thought to become compliant with international free trade agreements which require certain rights for workers.

While trade unions will be independent in their operations, they will still need to get permission from relevant state authorities before their establishment.

Planning to Hire Employees in Vietnam?
Our team of visa and work permit specialists can provide you with guidance and assist you with the application.

The previous labour code required a definite-term employee to give at least 30 days notice (45 days for indefinite term employees) to end their contract.

2021’s labour code allows all employees to immediately terminate their contract if they are mistreated, pregnant, or if the employer does not pay them on time.

Vietnam’s 2021 labour code now has safeguards to protect employees from discrimination in the workplace, including:

To avoid labour shortages in the coming decades, Vietnam will increase the retirement age from 60 to 62 for men, and from 50 to 55 for women. There are some exceptions where workers can retire earlier or later, depending on their work. For example, if an employee works lifting heavy objects, or works in a dangerous environment, they can retire up to five years earlier. Conversely, those who work in highly skilled jobs can retire later if they desire.

To avoid significant disruption to the working population’s lives, this retirement age raising will happen gradually through to 2028 for men, and 2035 for women.

A New Holiday for Employees

Employees will now be entitled to an extra day of leave with a new holiday — the Vietnamese National Day, which will occur every September 2. 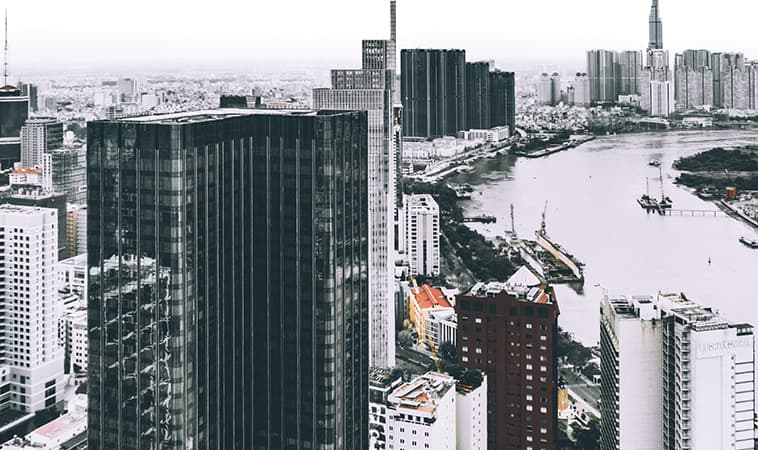 Decree 145 — Implementation of the New Labour Code in Vietnam

To assist employers in carrying out the new labour code, the Vietnamese Government has issued Decree 145/2020/ND-CP (Decree 145). Some of the highlights of the decree are as follows.

The company must report any labour changes to the labour department every six months.

The definition of the workplace now includes:

If the employer does not give these time allowances, they must pay the employee additional hours to be separate from overtime pay.

If an employer plans to initiate any overtime work, the employee must agree to the location, term, and the overtime work itself.

Get Started with Recruitment for Your Business in Vietnam