Malaysia is one of South-east Asia’s fastest-growing investor-centric, business-friendly, state-oriented, newly-industrialised, mixed economy, which is averaging a growth rate of just under 6 percent over the last decade. It follows liberal market policies aimed at promoting trade, entrepreneurship and economic development, with the near- and long-term economic outlook remains favorable. It is a multi-ethnic, multilingual, multicultural society. Politically, it is a federation with 13 states and three federal territories of Kuala Lumpur, Putrajaya, and Labuan. The currency is Ringgit Malaysia (RM), and four languages including Bahasa Malaysia (official language), English, Mandarin, Tamil.

Historically, Malaysia was a commodities-led economy where manufacturing and export of petroleum, palm oil, natural rubber, and timber dominated. But in recent years, services have contributed to the country’s economic growth and is now the largest sector of the economy. The country has made huge strides in the IT sector as well as starting early 2000s. Foreign investors, entrepreneurs and multinational companies, have shown particular interest in investing in insurance, finance, mining, manufacturing and distribution sector in the country.

Moreover, the country’s recent focus on R&D, design, innovation, logistics, advanced electronics manufacturing, biotechnology, photonics, and automation in the manufacturing sector, has propelled Malaysia to be counted into one of the most dynamic corporate environments in South-east Asia.

Now with a new government in place, the country, which is strategically located in South East Asia (read Strait of Malacca, which is one of the busiest shipping lanes in the world), is fast becoming a prime destination in Asia for Malaysia company registration.

Easy to do business

So much so that while the World Bank ranked Malaysia as 12th in its Ease of Doing Business rankings last year, the country was crowned in 2020 as the best in the world to invest in or do business, by the CEOWorld magazine. Its rankings were based on 11 different factors including quality of life, red tape, investor and IP protection, quality and availability of local workforce, infrastructure, technological readiness, corporate and personal taxation, corruption, as well as all kinds of freedoms including personal, trade, and monetary; with each category getting equal weight-age.

The financial and banking sector in Malaysia is also well-developed, with the Labuan International Business and Financial Centre another example, which offers an attractive offshore location for multinational companies dealing in financial services.

In fact, industries in Malaysia are predominantly located in over 500 industrial estates and Free Zones developed throughout the country. These zones are categorized as export processing zones, which cater to the requirements of export-oriented industries. There are also specialized parks that have been developed to cater to the needs of specific industries.

The country has no restrictions on the repatriation of dividends, interest, capital, and profits.
Malaysia is also a signatory to several Investment Guarantee Agreements (IGAs), it has an avoidance of double taxation treaties with 68 other countries and regions, and it doesn’t levy any capital gains tax on investments or capital assets.

Many have already done so

How can we help?

So to take advantage of Asia’s growth story, Malaysia must also be in every foreign entrepreneur and companies radar, as it is an ideal gateway for companies to the ASEAN region, which houses over 630 million people (almost double the population of US).

And while doing so, you should be mindful of the distinctive regulatory and legal requirements – both pre-and post- incorporation, that Malaysia imposes. This is where we can help, as InCorp Global is undoubtedly the leading corporate services provider in Singapore and South-east Asia, with over two decades of experience of providing such services as a group.

Overall, key corporate services we provide in Malaysia include: (though it is not an exhaustive list, so please enquire if you don’t find what you desire below) 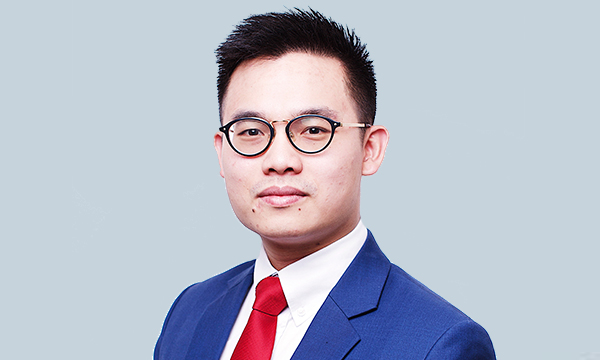 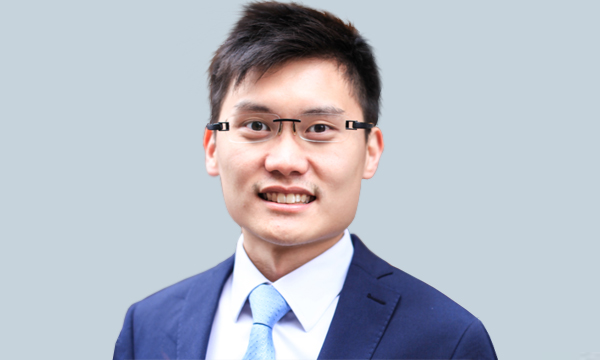 Our integrated ecosystem enables us to provide world-class corporate services fast and efficiently.

Speak to Our Experts Today