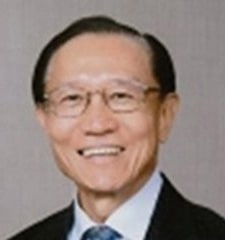 John is the Chairman of InCorp Global’s Board of Directors. He has extensive senior executive experience in several private and publicly-listed companies in Asia, Australia, and New Zealand.

Among the most significant positions he has held were being CEO of Cold Storage Holdings, Executive Deputy Chairman of LMA International, and Group Managing Director of two Singaporean-listed group of companies.

His previous executive positions are as follows:

He is currently an Executive Advisor to a European PE Fund and an Independent Chairman of two Singaporean-listed companies. At the same time, he is also an Independent Director of several private companies in Asia.