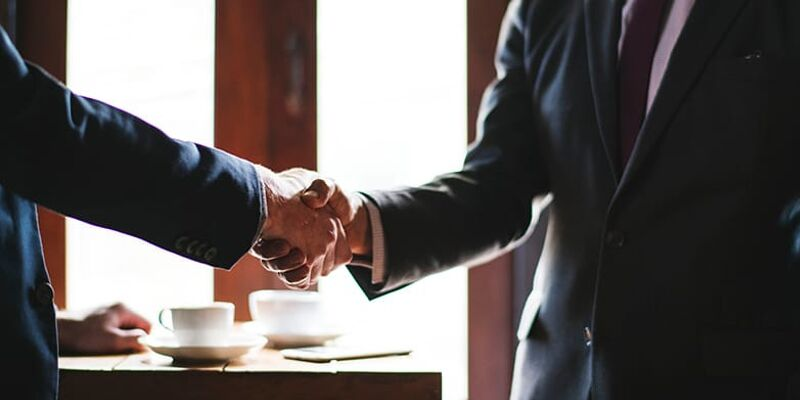 Indian Prime Minister Narendra Modi’s visit to the United States has largely been under the guise of participating in the United Nations General Assembly; however, his schedule has suggested foreign investment has been at the top of his agenda.

Currently, at a six-year low for economic growth, Modi has been on a global charm tour as well as a government coffer funded shopping spree to attract new investment into the Indian market.

Fresh off the $20bn a year announcement of dramatic corporate tax cuts for foreign investors into India, Modi met with executives from 16 global energy players such as ExxonMobil and BP. He has also held a business round table with the likes of Google, Microsoft, and Coca-Cola while in the United States.

At his 50,000 person “Howdy Modi” rally in Texas, Modi also had the fortune of having U.S. President Donald Trump in attendance as a show of their growing fondness for each other. All of which is helping mend the fractured relationship over Indian tariffs on U.S. goods.

It seemed to have worked, as, after their subsequent bilateral meeting, Trump said: “We will have a larger deal down the road a little but we will have a trade deal very soon.”

China Remains a Threat, but India aims to Be a Manufacturing Contender

The last few weeks have shown proactive and positive signs for the somewhat faltering Indian economy, as they work towards strengthening their reputation as a global economic player.

China looms as India’s major economic foe, as each country aims to leverage its 1 billion plus population to provide cheap labour for the world’s manufacturing needs.

It appears that India is striking at an opportune time, with China’s increasingly concerning presence on the world stage. Each week of the Hong Kong protests provides more and more uncertainty for investors, especially in Hong Kong itself, a major economic hub for Asia.

Notably, one Hong Kong entrepreneur has shifted over $100 million from Hong Kong to Singapore, and several private banks have reported a shift of wealth out of Hong Kong.

One would imagine India is trying to use this unrest and uncertainty as a good time to show India in a much more stable and appealing light to the global economic community.

With India making such dramatic moves to lure foreign investment, many see investing in India through Singapore still as the more economically attractive option.

While India has dropped their corporate tax rates considerably, it still does not match the low costs of going through Singapore to India.

Since the Double Taxation Avoidance (DTA) agreement with India in 1994, a foreign investor could have no tax burden at all from their Indian operations if routed through a Singapore holding company.

Said investor would of course then pay less tax through their Singapore company, if qualifying conditions are met. More attractive still, if those Indian dividends are further invested in the Asian region, there would be no Singaporean taxes put on those Indian profits.

Even with the latest Indian tax cuts, analysts at incorporation experts InCorp  believe that a United States based investor could reduce their overall tax burden from 35% to just 22% by operating via Singapore.

Furthermore, if that foreign investor chose to exit the Indian market, any Indian profits would not be taxable to the Singapore holding company.

Investing indirectly into India would also likely result in a double tax bill in the investor’s home country while investing in India through Singapore completely avoids this issue.

Beyond the tax burdens, investing directly into the Indian market provides unwieldy incorporation processes, in contrast to Singapore’s world-renowned lack of red tape and bureaucracy. Singapore is renowned for the fact that incorporating a company can take just one day.

India is definitely stepping up their game when it comes to attracting foreign investment, but with Singapore holding the upper hand over direct Indian investment, it would be hard to predict how successful India’s initiatives will be.

At the very least, it should give attention to Singapore’s attractiveness on the back of India’s new-found economic publicity.

There are clear structural benefits using Singapore as a gateway to expand into India. Contact us today to get you started.

Invest in India Thru Singapore

Setting Up A Company In Singapore Has Never Been Easier
Coronavirus: What Actions Should Employers Take in Singapore

Eric comes from banking background. He provides consultancy to local and foreign entities on the ideal market-entry strategies for setting up or expanding operations in Southeast Asia.
Eric also provides advisory to fund managers and family offices on structuring as well as applicable tax incentives. He has also set up many VCC structures for licenced fund managers.