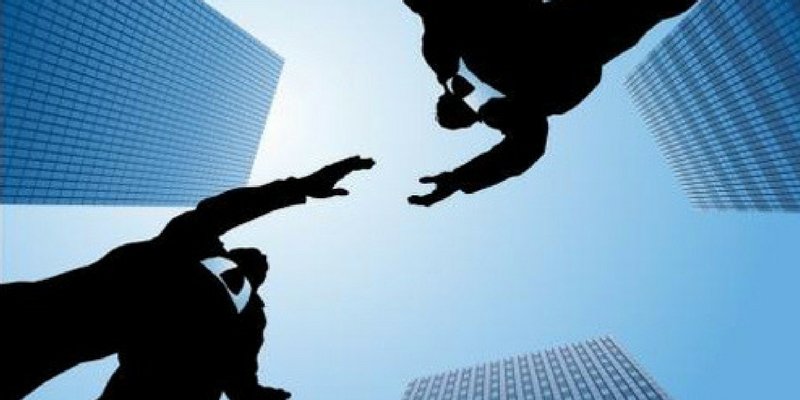 Amalgamation is the process whereby two or more companies are combined so that the property, rights, privileges, liabilities and obligations of the amalgamating (discontinuing) companies are transferred to, and vest in, one amalgamated company. Besides transfers of shares and/or businesses, Singapore incorporated companies looking to reorganise or rationalise their corporate structure should keep in mind the option of carrying out an amalgamation pursuant to the Companies Act (Chapter 50 of Singapore) (the “Act”).

Various forms of amalgamations are provided for under the Act. Depending on the circumstances, a court order may be required. However, this note seeks to deal only with the amalgamation procedures under the Act where a court order is not required (generally referred to herein as “voluntary amalgamations”), and the issues to consider when undertaking such an exercise.

There are two forms of voluntary amalgamation procedures, the “short form” procedure and the procedure under sections 215B and 215C of the Act (often referred to in its abbreviated term, the “long form” procedure).

Long form amalgamations are available to any company, and may allow two companies to continue as one company (which may be one of the amalgamating companies), or a new company. Due to the need to protect minority interests, more safeguards are built into the long form procedure.

The short form amalgamation procedure is suited for intra-group restructurings and reorganisations. With the recent amendments to the Act, companies in a parent-subsidiary relationship may now amalgamate such that the subsidiary continues as the amalgamated company.

As noted above, long form amalgamation procedure is available to companies even if they do not belong to the same group, but contains additional protections to require enhanced disclosure. The following summarises the additional steps, over and above those for a short form amalgamation, that would need to be undertaken:

Considerations Before Undertaking An Amalgamation

The voluntary amalgamation procedures under the Act offer a clearly defined and efficient means for businesses looking to merge and/or streamline their corporate structure. However, deciding whether an amalgamation is suitable may not always be straightforward. Besides assessing whether the statements and declarations of solvency that are central to the procedures can be made, the following is a non-exhaustive list of other issues to be considered:

Given these matters, advice should be sought from suitably qualified advisers on the best approach to conduct any kind of corporate reorganisation or restructuring.

*Please note that the information herein is not comprehensive and is for general information purposes only. It does not constitute legal or other professional advice and we accept no liability for any reliance on the same. Specific advice should always be sought in relation to any legal issue.

Let us steer your business through every stage of the amalgamation process. From strategy to due diligence to documentation, we help you increase your probability of success and close the deal.

7 Tips on How to Build Your Brand
5 Takeaways from Expansion Strategies: The Singapore Advantage

Alton has deep technical expertise in the Singapore Financial Reporting Standards as well as hands-on experience in accounting for publicly-listed entities and growing enterprises in Singapore. Beyond that, Alton also provides expertise to fund managers and family offices on structuring.